A new report has suggested a pay-as-you-drive system would be a fairer and more transparent way to tax motoring. 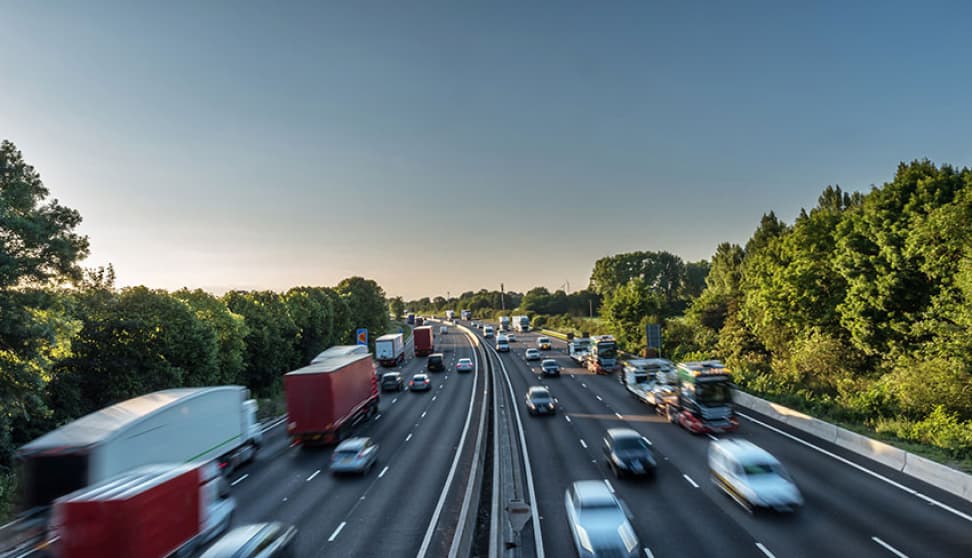 A new survey has found that three in five (60%) Brits polled believe there is a need to reform the current system of vehicle taxation.

Almost half (49%) of those surveyed would support replacing fuel duty and vehicle excise duty (VED) with a pay-as-you-drive taxation scheme.

The survey of 3,000 people was conducted by the Campaign for Better Transport.

The report suggested a pay-as-you-drive system would be a fairer and more transparent way to tax motoring because it would include EV drivers and could ensure people who drive less, pay less.

Those polled thought that a scheme which included measures such as a tax-free mileage allowance would enable targeted tax cuts to specific groups, like those who have to drive for work. It would also mean people who live in places where there are no public transport alternatives wouldn’t be unfairly penalised, either through a higher tax-free allowance or being charged a lower rate.

Paul Tuohy, Chief Executive of Campaign for Better Transport, said: “The need to reform vehicle taxation is becoming increasingly clear as we rightly move away from petrol and diesel vehicles in order to tackle climate change.

“What this research shows is that road pricing, far from being an unacceptable concept to the public, is in fact one that the majority of people believe can be implemented fairly and could in fact save most drivers money.”

Silviya Barrett, Head of Research at Campaign for Better Transport and who wrote the report, hopes the research can help make improvements to the current system.

She said: “Our research found that many of the common concerns around road pricing, such as protecting people’s privacy and not penalising people who need to drive, can be overcome with a well-designed pay-as-you-drive scheme.

“In fact, support for road pricing increased among the survey group over the course of the research once the scheme was fully explained, proving that public concerns about road pricing can be overcome.”

Steve Gooding, Director of the RAC Foundation, added: “The question of what does or doesn’t make a policy acceptable, like road users charging publicly, is one of endless fascination and extensive speculation.

“This report genuinely shines some light on the issue and reveals the way that people’s opinions can be informed and influenced by giving them the opportunity to develop a better understanding of the issues.”