The future is here, today

Electric vehicles (EVs) help decarbonise your fleet and they can significantly reduce your costs, too. With a growing range of fully electric and hybrid vehicles to choose from, the business case for EVs is truly compelling. Let us guide you towards a cleaner fleet today. 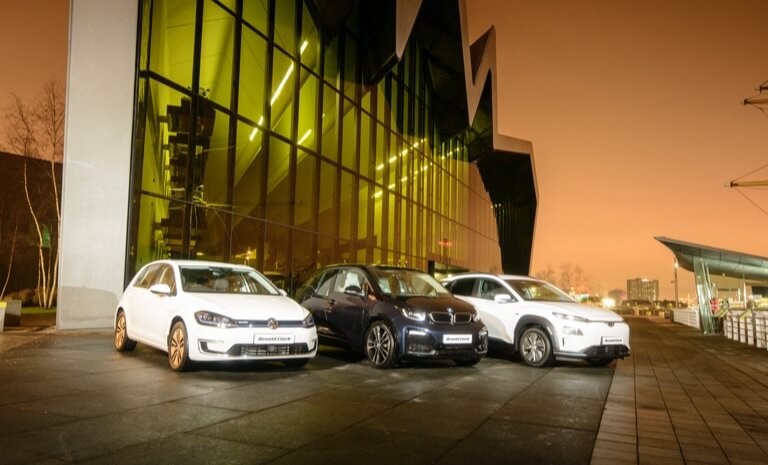 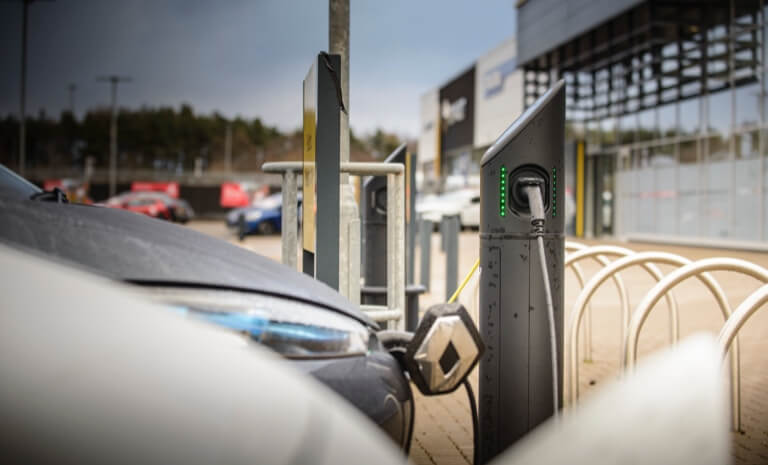 UK governments intend to end sales of new petrol and diesel vehicles by 2035 – perhaps even sooner – and the European Union has introduced even stricter emission laws. Now more than ever, manufacturers are accelerating the introduction of new, cleaner vehicles.

The benefits of electric vehicles

The benefits of leasing an electric vehicle

It’ll be a few years before the price of electric vehicles comes down to similar levels as ICE (internal combustion engine) vehicles. And keeping up with the pace of change, and its inevitable pressure on residual values can be challenging.

That’s why leasing makes so much sense. It removes the risk and allows you to quickly adapt to new technology as it arrives – you can save money and you’ll never be bound to outdated technology. We will work with you to make sure you get the most from your electric fleet.

The way we drive is changing. Electric, hybrid and alternative fuel cars will gradually take the place of traditionally-fuelled vehicles. At Arnold Clark, we’re getting ready for that change.

To help you and your drivers on your EV journey, we’ve partnered with one of the UK’s largest energy companies – Scottish Power.

We can help your drivers get up and running by installing charge points at their homes, anywhere in the UK. There’s no need to change energy tariff, but if they do, they can take advantage of ScottishPower’s 100% renewable off-peak tariff.

*Indication of real-world range. The actual range will depend on speed, style of driving, weather, and route conditions. Models shown for illustrative purposes. Offers shown are subject to availability, status, terms and conditions. Arnold Clark Finance Limited is authorised and regulated by the Financial Conduct Authority.