The Budget 2016 announcement – what does it mean to company car drivers and business? 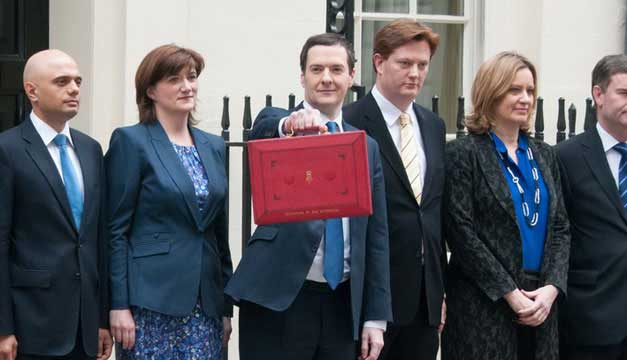 Advice from the OECD has spurned a change to business tax and corporation tax will be cut to 17%. The government is to close the VAT loophole used by overseas merchandisers, maintaining fairness among trade.

According to Chancellor of the Exchequer, George Osborne, the UK economy is set to grow faster than any other economy in the world and employment is at an all-time high. However, the outlook for the global economy is said to be weak.

What does this mean for motorists?

Company car tax will remain based on C02 emissions until after 2021 and a consultation will get underway on how ultra low emission vehicles will be treated post 2021.

Businesses are encouraged to buy low-emission cars with the extension of the 100% First Year Allowance for three more years to April 2021.

Major infrastructure changes were proposed for the north of England with funds dedicated to building a case for a trans-Pennine tunnel from Sheffield to Manchester in order to ease road use in poor weather conditions.

This is in addition to £230 million dedicated to expansions to the M62 and upgrades to the A66 and A69.

Tolls on the Severn Crossings between England and Wales are to be halved from 2018.