Rising fuel prices could be changing driving habits in the UK

Soaring pump prices could be fuelling safer driving habits, according to a new survey. 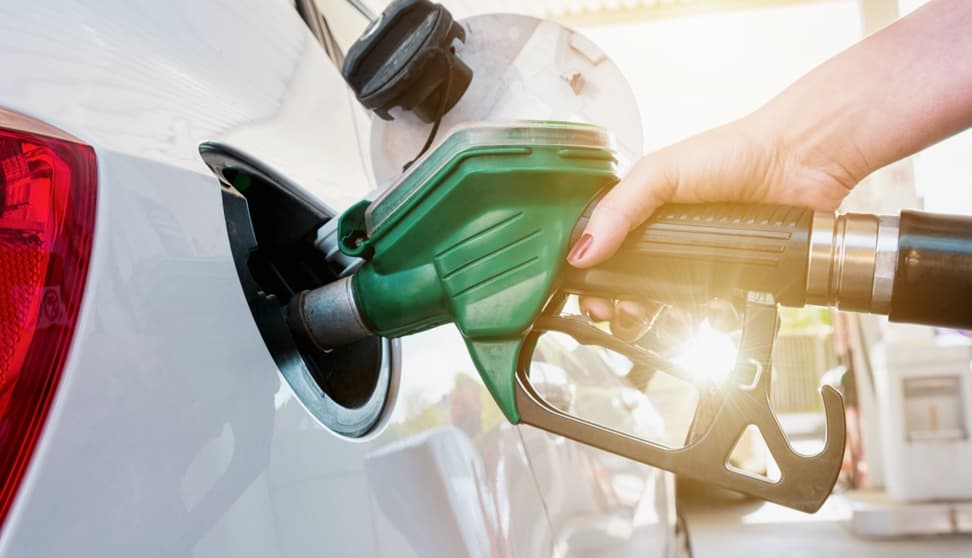 While rising fuel costs have left a hole in the pocket of motorists across the country, it's been suggested that it may have had an unexpected positive impact on the safety of road users.

Of 1,004 motorists surveyed, 72 per cent claimed they had changed how they travel due to soaring pump prices. Of this number, 38 per cent admitted they now drive more economically as a result of rising fuel costs, while almost one in five (19 per cent) have taken extra care to stick to the speed limit.

Statistics released by the Department for Transport show the devastating impact of driving too fast. Exceeding the speed limit was reported as a factor in seven per cent of all accidents, but of these accidents, 17 per cent were fatalities.

Neil Greig, Director of Policy and Research at IAM RoadSmart, commented: ‘The rising cost of fuel is yet another added expenditure in this difficult cost of living crisis, and our research demonstrates that many have been forced to rethink their driving habits in an effort to keep their fuel costs to a minimum.

‘Driving slower and more economically will no doubt help keep the pain at the pumps down, but another positive impact of this is, of course, road safety. We would urge those who have adopted slower and smoother driving habits to maintain these habits, regardless of fuel prices. This way, motorists will not only save money on fuel and travel greener, but also potentially save lives.’

As the cost-of-living crisis deepens for households across the country, many motorists are considering making the switch to electric.

For those interested or curious about EVs, last year, Arnold Clark opened the Innovation Centre.

There are more than 60 vehicles on site available to test-drive, from plug-in and self-charging hybrids to fully electric vehicles.

We have also recently opened a second Innovation Centre in Stafford, England.

Book an appointment with our business experts at one of our Innovation Centres here.