The Swedish manufacturer has promised to allow drivers to access their cars through a dedicated app. 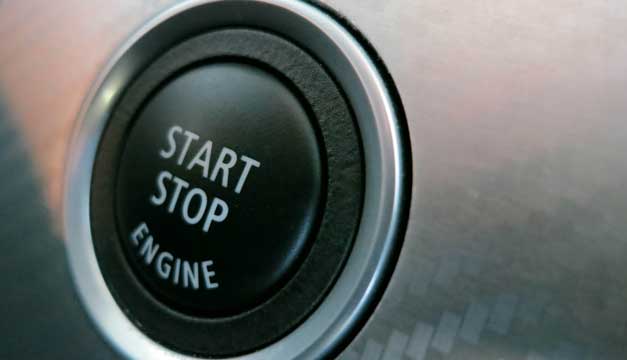 According to Volvo, the app will enable a digital key, which will have all the functions of a physical key. What’s more, it will allow users to access different Volvo cars that they own and will also help users book a rental car. The digital key could also be sent to others who wish to use the car – whether they’re their partner, friends or family. Volvo also assures customers that a physical key will be available for those who prefer it. 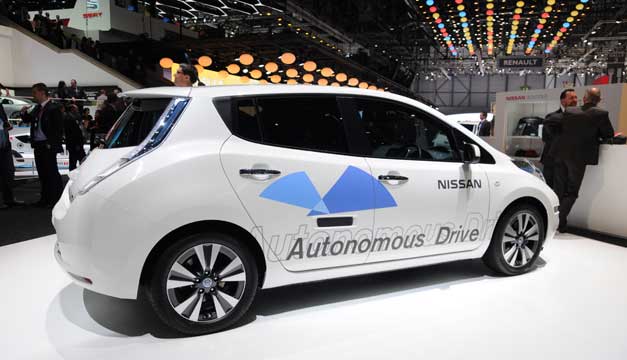 2. Autonomous vehicles could reduce accidents by up to 95%

If the majority of drivers choose autonomous vehicles, this could potentially reduce crashes and save lives and financial costs claims the Institution of Mechanical Engineers. Since around 95% of all incidents are due to human error, the Institution argues that autonomous cars will help reduce this percentage since driving will not be dependent on a human driver. The organisation also recommends that greater attention is paid to public consultations and information provision as well as more research into autonomous vehicles. 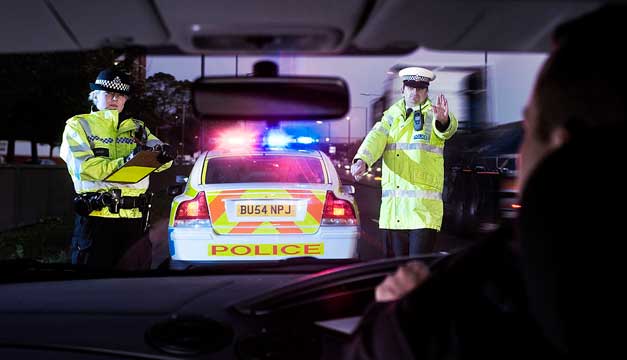 3. Drink drive limits in England and Wales to be equalled to Scotland, an expert urges

Alcohol safety expert Suzannah Robin has urged the Department of Transport to consider reducing the drink driving limit in England and Wales to that of Scotland. The current limit in these two countries is among the highest in Europe, which is a predisposition for road accidents. Almost all of the countries in the EU have the same drunk driving limits as Scotland’s, which has resulted in a decrease in drink driving accidents, while in England and Wales there has been a stagnation and even a rise in 2012. 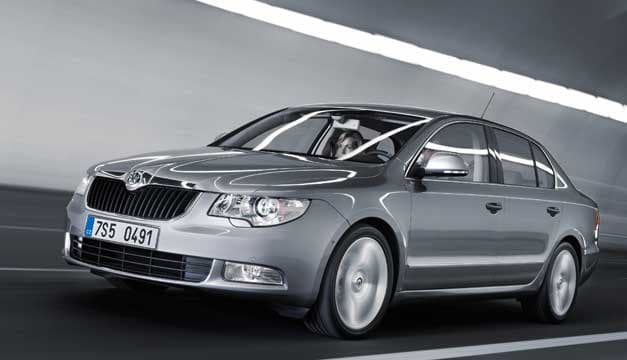 The manufacturer’s true fleet sales grew almost two times since last year – 13% in 2015. This gives ŠKODA 3% of the fleet market in UK, which also notes a growth since previous years and makes ŠKODA increasingly appealing to corporate customers. 2015 also saw the launch of the ŠKODA Superb and ŠKODA Fabia, both of which have been extremely popular choices for fleet managers. 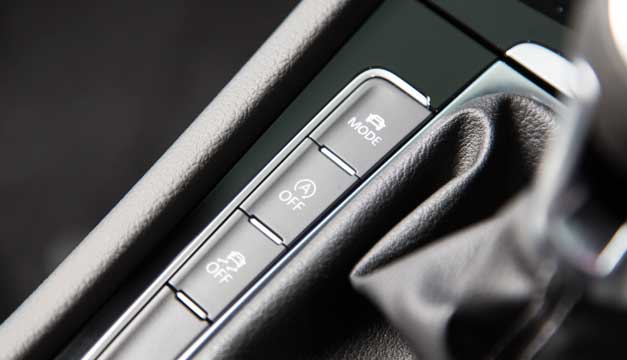 The government is urging fleets from all sectors, including voluntary, to utilise a new benchmarking tool, which helps improve road safety and reduce costs. The online tool was developed by the Occupational Road Safety Alliance and will collate information on useful processes for all kinds and sizes of fleets, as well as receiving feedback from fleet managers on incidents. The official launch is scheduled for beginning of March in Stratford-upon-Avon.