BVRLA calls for a rethink on impending VED changes

The BVRLA has raised concern about the impact of the new VED tax regime. 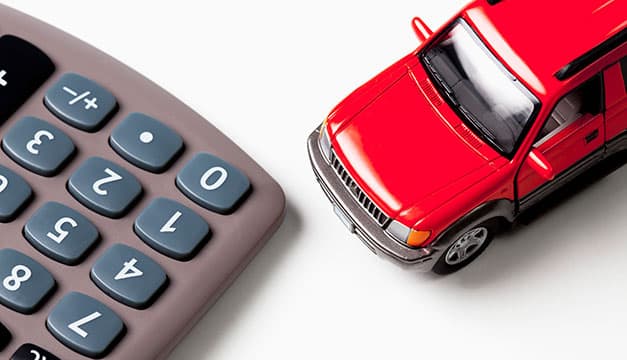 By now, we’re all aware that the government is changing the way that it will tax vehicles registered from the 1st of April 2017 and beyond. Fleet companies are steeling themselves for the introduction of new Vehicle Excise Duty (VED) rates, which will have a significant impact on all vehicles and the way tax works.

However, the BVRLA reported that the new tax regime would disrupt the car rental industry with a 400% tax rise.

A new report commissioned by the BVRLA has found that the UK rental sector will be ‘unfairly hit’ by planned changes to increase VED rates. The changes also mean that companies will be unable to obtain a refund for any used proportion of the VED – as of April 1st this year.

The Oxford Economics report highlighted that the average duty paid for rental cars, (which normally have a fleet life of 9 months), will increase from £36 in 2016 to £170 when the new tax regime begins.

Accordingly, the overall first-year VED bill will increase from £11 million to £55 million – a staggering 400%.

The BVRLA is urging the government to rethink how the VED changes are implemented, calling for them to be deferred or gradually introduced.

They suggest that continuing to allow companies to claim a refund for used tax when the car is sold within a year would give the rental sector a partial reprieve.

Is your company ready for the changes? We explain how the new tax regime might affect you and your vehicles.

What’s changing and why?

In 2015, the Chancellor announced plans to introduce a fairer way for motorists to pay Vehicle Excise Duty. The new tax regime that would generate similar levels of income for the government, but be more sustainable.

If you add factory-fitted optional extras to the vehicle, they’ll also be added to the list price, as well as any manufacturer delivery charges.

The rules for disabled drivers are slightly different. The first registration fee plus any dealer-fitted options and modifications are not included in the list price. For electric cars, the list price is calculated before any OLEV grant is applied.

How does it work?

Like other government vehicle taxation policies, the new system is based on vehicle emissions.

The main changes are:

Alternative fuel cars will continue to receive a reduction of £10 on VED rates.

The Government has created some exemptions to P11D and Benefit in Kind taxation. This means that drivers don’t pay BIK tax on some optional extras, like safety items.

However, for the purposes of VED, these options are included in the list price. They are not exempt.

The additional rate applies to vehicles with a list price of over £40,000 for five years.

What you need to do:

These changes could have a significant impact on your fleet costs, so we urge you to consider them carefully – especially for vehicles costing around £40,000.

To keep you on track with the changes, we’ll automatically include the new VED rates in our quotations, and we’ll re-tax vehicles registered from 1st April 2017 at the new rates.