Could 2017 signal the death of diesel? 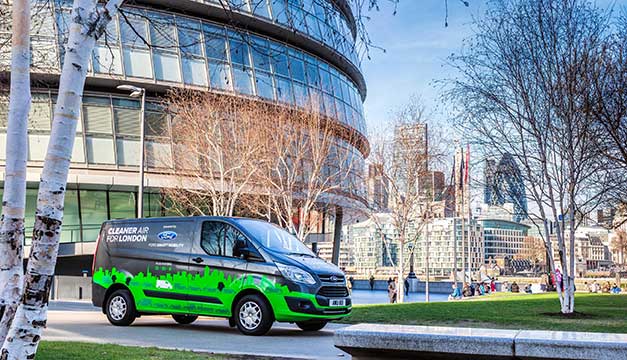 The Global Automotive Executive Survey 2017 conducted by KPMG is seen by many as an important barometer of automotive trends.

One of the key findings in the report – released earlier this month – is that battery electric vehicles will lead the way in the future of motoring, with diesel eventually becoming a ‘socially unacceptable’ fuel source.

The survey of almost 1000 senior automotive executives across 42 countries predicted that diesel would be the first fuel technology to disappear from manufacturer’s portfolios.

Although 76% of the respondents think that internal combustion engines will remain important for some time, a massive 90% believe that battery electronic vehicles will dominate the marketplace by 2025.

This comes at a time when diesel’s environmental impact is being strongly felt. Last week a ‘very high’ air pollution alert was issued in London – the highest increase since April 2011 – with diesel cited as the main culprit.

Manufacturers are plugging in

Perhaps not surprisingly, manufacturers like Ford are already getting involved in electric technology.

This autumn, in a year-long trial in partnership with Transport for London, Ford will operate a fleet of 20 Transit Custom vans, to be used daily by businesses in the capital.

The trial fleet, which will predominantly use an electric battery, is expected to have an electric range of up to 31 miles. This PHEV is just one of 13 new electric vehicles Ford announced at the start of this year, with possible commercial production planned for 2019.

What does this mean for the future of fleet?

With electric fleets just a few replacement cycles away, the industry needs to get ready for these changes as soon as possible.

So to help you know your BEVs from your EVs, we’ve put together a glossary of electric vehicle terminology.

EV – Electric vehicles is a vehicle that uses one or more electric motors for propulsion.

ULEV – Ultra Low Emission Vehicle – this produces less than 75g of CO2 for every kilometre you travel.

Hybrid – A hybrid uses two or more types of power, usually an electric motor and an internal combustion engine.

PHEV – A Plug-in Hybrid Electric Vehicle is a hybrid that uses a large rechargeable battery alongside an internal combustion engine when the battery runs out.

FCEV – A Fuel Cell Electric Vehicle uses a fuel cell (hydrogen and oxygen), instead of a battery to power an electric motor.

E-REV – Extended-Range Electric Vehicles have a plug-in battery pack and electric motor as well as an internal combustion engine. Typically these have a 40-mile range.