It's already illegal to call or text while driving, other than in an emergency, but there's been an important update to the law. 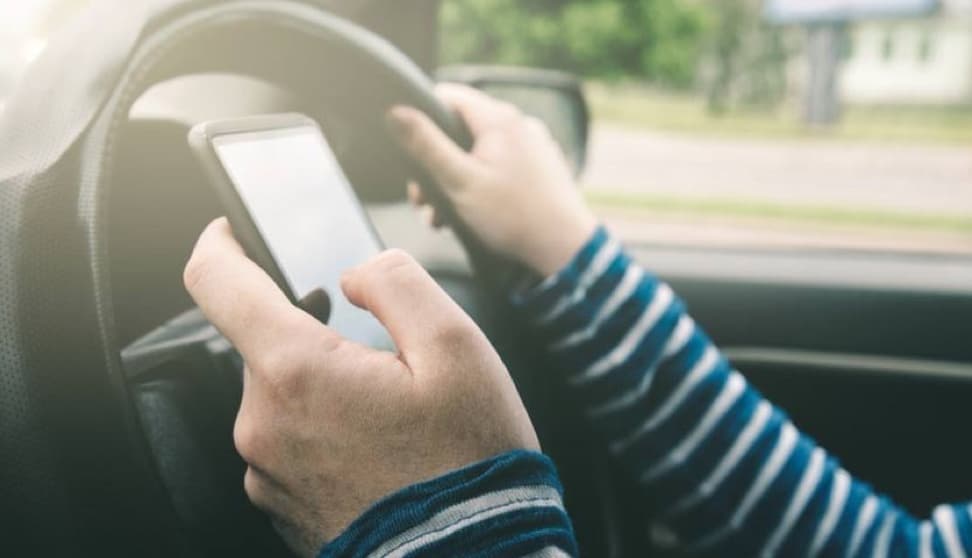 While it is already illegal to call or text while driving, other than in an emergency, new laws will ban drivers from using their phones to take photos or videos, scroll through playlists or play games.

Anyone caught using their hand-held device while driving will face a £200 fixed penalty notice and six points on their licence.

You’ll also lose your licence if you passed your driving test in the last two years.

'Hands-free' devices, such as sat navs, will still be legal to use if they are secured in a mounted holder.

There will, however, be an exemption to the new law for drivers making a contactless payment using their mobile phone while stationary to ensure the law keeps pace with technology.

According to the UK Government website, you can only use a hand-held phone if you're either safely parked or you need to call 999 or 112 in an emergency and it’s unsafe or impractical to stop.

The new laws were introduced at the start of the year and are aimed at improving road safety.

They will also allow police to prosecute more easily those who use a hand-held device at the wheel.

There are other changes to the Highway Code which will be introduced this year. They include rules around hierarchy of road users, pedestrians getting priority over vehicles and positioning of cyclists.