The way that fuel economy is tested has changed. 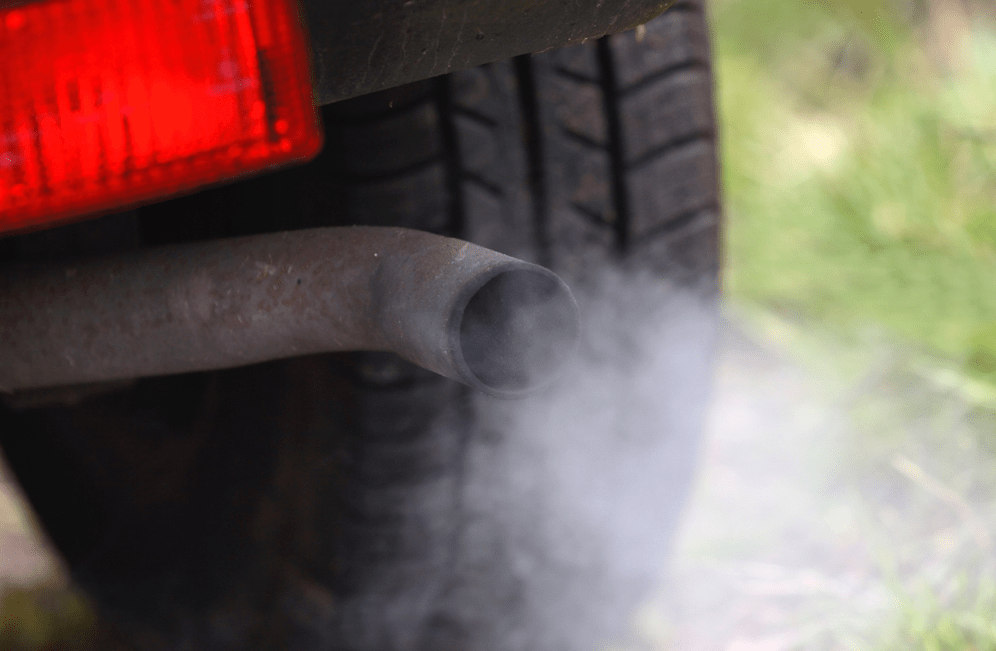 Arnold Clark Vehicle Management is here to help our customers understand the changes and how they might affect you or your business.

The Worldwide Harmonised Light Vehicle Test Procedure (WLTP) is the new efficiency rating for petrol, diesel, electric and hybrid cars. It replaces the New European Driving Cycle (NEDC), which was introduced in the 1980s. WLTP was developed as a global test cycle so that CO2 emissions and fuel consumption values would be comparable worldwide.

The test uses new technology to create more realistic driving conditions for the cars being tested. Cars are now subjected to a longer cycle test; 14.6 miles instead of 6.8, and 30 minutes rather than 20. Tests are also conducted at higher speeds and include further urban driving simulation. As a result, both CO2 and miles to the gallon (MPG) values may change under the improved and more rigorous testing measures.

How will this affect me?

It's estimated that WLTP will cause CO2 figures to increase by an average of 9%. With WLTP providing more reliable official CO 2 figures, it can have a direct impact on the tax that drivers pay. The UK Government announced plans to start using WLTP figures for all vehicle taxation from April 2020. Employers pay tax and national insurance on company cars, both of which are based on CO2 emission figures. Drivers also rely on the CO2 value of the vehicle to determine how much benefit in kind tax they pay.

Drivers of WLTP-tested vehicles should gain a better understanding of fuel consumption. For example, the same car model being tested under WLTP may show less MPG than under NEDC. This does not mean that the car will now have less MPG, but rather the new figures will now reflect what the car can realistically achieve. Individuals and businesses can now, under WLTP, make more informed choices over their vehicles.

To highlight the difference that WLTP can make, we'll look at the Volvo V40 as an example.

When is this happening?

The majority of car manufacturers already display both the old NEDC test figures and the new WLTP figures. WLTP was introduced in September 2017 and will become the sole and mandatory system of emissions and fuel economy testing for all new cars as of September 2018. Under EU law, any vehicles that were approved under NEDC need to be sold by September 2019.

For more information, or if you have any questions, please contact us or speak to your account manager today.