The Next Evolution Of Diesel 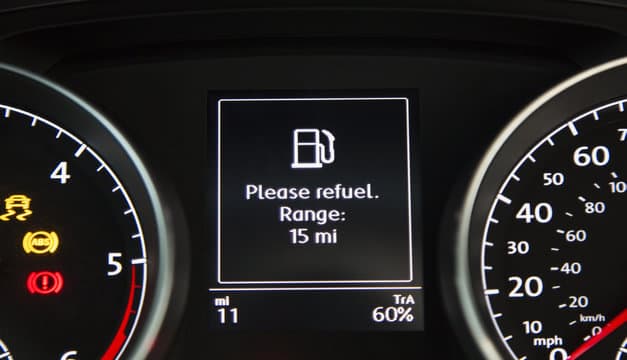 The Euro 6 emissions standards set stricter emission levels for key exhaust compounds such as NOx and hydrocarbons. To meet these standards, most vehicle manufacturers have chosen between two competing systems that herald the next evolution of diesel technology.

Any diesel vehicle registered in the UK from 01 January 2015, must comply with these standards. Compared to Euro 5, there’s a dramatic 55% reduction in NOx, and a 26% reduction in combined NOx and total hydrocarbons (THC) emissions.

NOx is a generic term for a collection of nitrogen oxides such as Nitric Oxide (NO) and Nitrogen Oxide (NO2). In large cities, the amount of nitrogen oxides emitted into the atmosphere as air pollution can be significant. These pollutants are largely caused by motor vehicles.

According to the latest research, short-term NO2 exposures (of 30 minutes or so) can cause adverse respiratory effects such as airway inflammation in healthy people and increased respiratory symptoms in people with asthma, children, and the elderly. NOx particles can penetrate deeply into sensitive parts of the lungs and can cause or worsen respiratory disease, such as bronchitis.

In addition to NOx, the new Euro 6 standard seeks to reduce emissions of Total Hydrocarbons (THC). These compounds contain hydrogen and carbon, which are generated when fuels such as petrol and diesel are ignited. Hydrocarbon pollution is created when partially burned fuel is emitted from the engine and exhaust. They may take the form of gases, tiny particles or droplets. Hydrocarbons include many toxic compounds e.g. benzene, that are known to cause cancer and other adverse health effects. They also react with nitrogen oxides in the presence of sunlight to form ozone.

The Euro 6 standard has been introduced to combat these types of emissions from diesel-powered vehicles. So how have the motor manufacturers gone about meeting these objectives, and will this affect fleets and vehicle running costs?

Vehicles fitted with Selective Catalytic Reduction systems require an engine additive called AdBlue. This is a urea mixture that is applied to the exhaust to break down emissions. AdBlue needs to be topped up at regular intervals; otherwise the vehicle will not function. You can read more about AdBlue in one of our previous articles.

Some manufacturers, including Ford and Volvo, have opted for the Lean NOx Trap. It works with the Diesel Particulate Filter to absorb NOx pollutants. Volvo says that the LNT approach is cheaper and it’s maintenance free. It also avoids adding extra weight to a vehicle, so does not affect fuel consumption or handling.

It’s important to note however that LNT does not work well at high temperatures, which is why manufacturers like Ford are opting for SCR in heavier commercials.

Manufacturers claim that SCR systems provide much more flexibility in the product range they can offer. However, the system has disadvantages compared to LNT and is likely to lead to additional costs of ownership.

SCR systems need AdBlue tanks to be topped up at regular intervals. Assuming a company car will need 3 services during its lifetime, a conservative estimate is that AdBlue will add £60 to the overall running costs of a vehicle. Vehicles using SCR also suffer a weight penalty that will have a small effect on fuel consumption.

So fleet managers need to consider how vehicle manufacturers have gone about meeting Euro 6 targets, and ensure there are no unexpected costs.