A round up of fleet news from the past month. 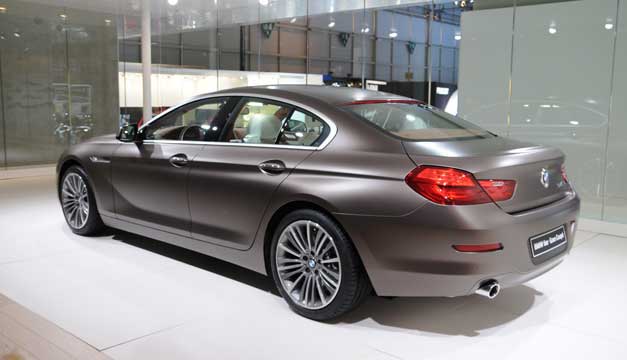 The German giant announced a £750 million investment plan execution in one of their engine plants at Hams Hall. New production lines for three and four cylinder engines and engine components have been opened. The investment also spreads to the workforce through various training and apprentiship programmes. This particular plant, based near Birmingham, is a key supplier for MINI and is an important job provider for the local community.

New mobile technology is being introduced for fleets

Technology has become an undeniable part of everyone’s existence particularly at work. Similarly, fleet managers need it to cut costs, receive feedback and manage various operations. There are a large number of apps and tracking technologies available that are designed to enhance road safety. RAC developed Advanced Crash Detection that monitors the acceleration and vibration of a vehicle to determine whether or not an accident has occurred. There is also Ctrack, one of this company’s systems detects dashboard lights and reports any issues to the manufacturer, making vehicle diagnosis easier. Another system available is GreenRoad, which tracks driver errors such as speeding and lane discipline. Data is fed back to fleet managers, making it easier to detect if a driver is behaving riskily on the road.

In 2011, the Fiat Group set up a subsidiary called Fiat Professional that is aimed at business car managers. The manufacturer presented its strategy last month, which aims to become a dominant player in the fleet industry by making vans more cost-effective and affordable. An additional part of their strategy is to offer loans to companies with fleets to help with ownership costs.

Kia has introduced new models to their fleet range, ranging from compact cars to 7-seaters and SUVs. Kia ‘s aim is to satisfy all business need with models including the new Kia Cee’d, Sorento and Rio.

The recent introduction of the Euro 6 emissions standards has attempted to ensure testing is more reflective of real-world driving. The EU standard means a reduction in the number of harmful pollutants that have serious health implications. It states that vans cannot emit more than 175g/km and the target has been reduced to 147g/km by the year 2020. EU officials claim that the number one goal for manufacturers has to be reduced emissions and fuel efficiency in order to produce sustainable vehicles.