The UK car market has grown for the 36th continuous month, with 76,958 cars registered in February alone. 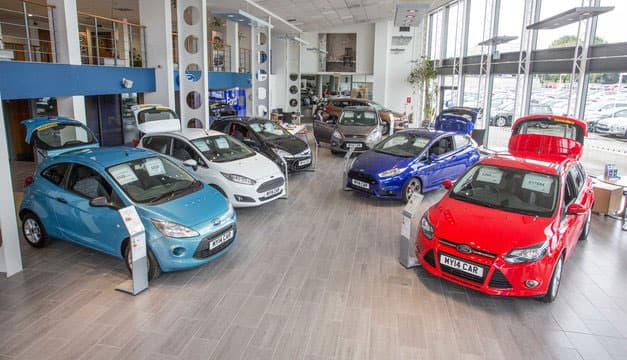 Figures released by the Society of Motor Manufacturers and Traders (SMMT) highlighted that fleet buyers have driven much of the demand for new cars, with registrations up by almost 20%. The announcement is encouraging, as February is traditionally a quiet month for car sales due to businesses and consumers waiting for the new plate in March. The continued success reflects the increased confidence UK buyers have gained since the recession. The growth period is the longest ever seen, with registrations rising every month since March 2012.

Commenting on the figures, Mike Hawes, Chief Executive of SMMT said: ‘Registrations of fleet and business cars have outpaced the private market in February, reflecting the increased business confidence across the UK. With most fleet car buyers on a three-year replacement cycle, many of those cars purchased at the beginning of the current growth period are now due for replacement. Over the course of 2015, however, we are expecting a more stable market to emerge given there has already been an extended period of consistent growth.’

Almost a quarter of a million new cars have been sold in the first two months of 2015. The Ford Fiesta is leading the way as the best seller, followed closely by the Vauxhall Corsa and Volkswagen Golf.

From an ACVM perspective, the Ford Fiesta, Ford Focus and Vauxhall Astra are our most popular cars of the year so far.