What to expect from the 2018 budget

This year's budget will be announced on 29th October 2018. Here's what we're expecting will be the big talking points for fleet managers and company car drivers. 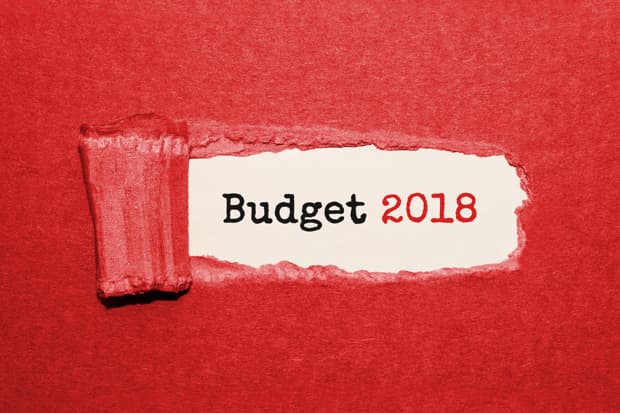 The annual statement, given by the Chancellor of the Exchequer, falls earlier than usual because the government needs to confirm spending decisions before reaching a final Brexit deal.

Theresa May confirmed on 3rd October 2018 that fuel duty will be frozen at 57.95p for the ninth year in a row. This announcement came as a surprise after Chancellor Phillip Hammond hinted that he was preparing to end the freeze to help fund the NHS. Mr Hammond told MPs that keeping the freeze would cost the government £38 million over the next three years, which is twice as much as the government spends on NHS nurses and doctors each year. We will need to wait until Monday 29th October to find out where this funding will come from, as the government said they're reluctant to raise income tax.

While the tax has been frozen, this doesn't necessarily mean that fuel prices won't rise. The cost of fuel depends on the wholesale price and the value of the pound.

Company car benefit-in-kind tax rates have already been decided until 2021. However, following the introduction of WLTP, the government may wish to bring the date forward to realign with the recent changes. It's estimated that WLTP will increase CO2 figures by around 9% which will have a direct impact on the tax that drivers pay. We're anticipating that the chancellor will address the uncertainty around the issue of benefit-in-kind tax, given the recent changes to vehicle testing procedures.

The British Vehicle Rental and Leasing Association (BVRLA) has urged the government to take action and encourage company car drivers to opt for low emission vehicles. The BVRLA said the government risk skewing their zero emission targets if they don't commit to fairer electric and plug-in hybrid (PHEV) taxation. The organisation is proposing that the 2% company car benefit-in-kind tax threshold for zero emission vehicles is brought forward to 2019.

This statement from the BVRLA comes after the Department for Transport's announcement that they are making cuts to the Plug-in Car Grant (PICG). The changes to the PICG will make leasing an electric or PHEV vehicle more expensive, so it will be interesting to see how the chancellor will address this.

Make sure to follow us on Twitter @acvm_uk. We'll be posting updates on the day of the budget (29th October 2018) and give you our views on any changes as they happen.