What’s on- Fleet news for December

A survey by Close Brothers Business Barometer highlighted that over the course of 2016, nearly 86,000 businesses in the transport industry will make a notable expansion. 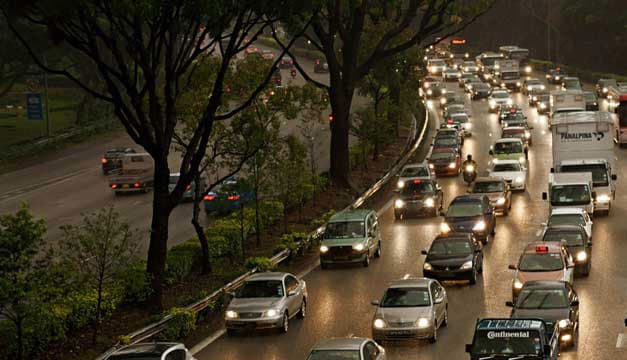 A third of UK transport SMEs set to expand in 2016

The results from the quarterly study also demonstrated that over 30% of the SMEs will be seeking funding for business investments to ensure and aid this expansion. Lack of financial ability is the main reason why they are missing out on business opportunities and this is where most of the SMEs’ business focus lies.

Policy changes are being discussed in the House of Commons to address some major issues in the vehicle rental sector. Recommendations by Gerry Keaney included the encouragement of car clubs, which reduce unnecessary car journeys, and a national framework for Clean Air Zones. Further suggestions from BVRLA include encouraging the use of electric vehicles through the implementation of the plug-in grant and also introducing incentives for drivers of low emission vehicles.

Soon enough, your fleet might be driving itself! Ford’s first autonomous vehicle has taken over 3 years to develop by a team of nearly one hundred engineers and scientists at their Palo Alto Innovation Centre. Acquiring an autonomous driving permit means that the car is now sophisticated enough to drive without human assistance. The permit will also enable the engineers to conduct more experiments and thus improve their research results.

Experts claim salary sacrifice is the way to eco-friendly motoring

Fleet Evolution, a company engaged with employee benefit schemes, claims that salary sacrifice is the future for cleaner driving. Following on from the Paris Climate Change Summit and the number of pollution scandals throughout 2015, it is apparent that caring for the environment should be a primary concern for every driver. Salary sacrifice can assist with greener motoring as employees are encouraged to drive eco-friendly cars with low emissions and will benefit from a saving of up to 30% on motoring costs. Furthermore, Fleet Evolution claims that a salary sacrifice can translate into paying less tax and National Insurance.

The low fuel prices (currently at £1 per litre) are projected to continue to fall into 2016 too, however fleet managers are concerned about the possibility that Chancellor Osborne could increase fuel tax. The fuel duty has been frozen at 1 penny per litre since 2011 but the drop in oil prices might lead to an increase of tax in the new budget in March. The increase will boost the Treasury’s accounts by making up for the low fuel price. Nonetheless, experts are concerned that this could be a form of consumer exploitation, pointing out that British citizens pay the highest tax in the whole of Europe.