What’s on – Fleet news for January

In the beginning of January, Ford announced its intentions to triple its Ford Fusion Hybrid fleet. 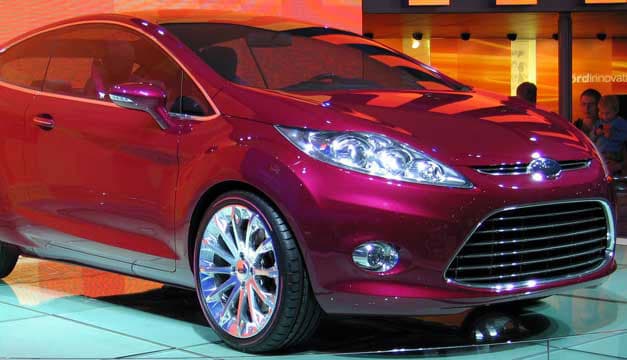 In the beginning of January, Ford announced its intentions to triple its Ford Fusion Hybrid fleet. The autonomous vehicles will utilise new sensor technology and tests are already taking place in some states – mainly California and Arizona. Ford is committed to expanding its autonomous cars into fleet management in the hope of making it easier for both employers and employees to travel. 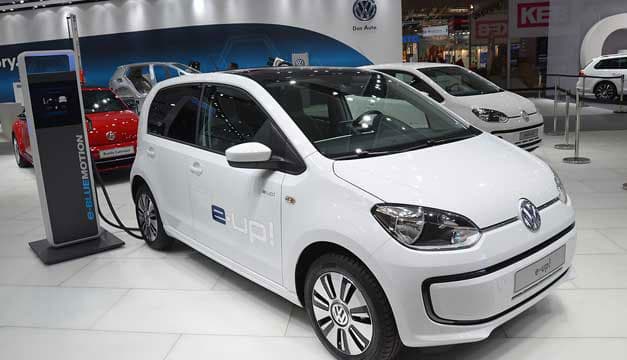 Fleet Services at Volkswagen just hired a new manager, Patrick McGillycuddy, who will be taking over in mid February. His predecessor, Steve Catlin will be moving to another role within the Volkswagen Group. Mr McGillycuddy comes from a similar background, having been head of fleet at ŠKODA UK. He has also worked at Vauxhall and General Motors. 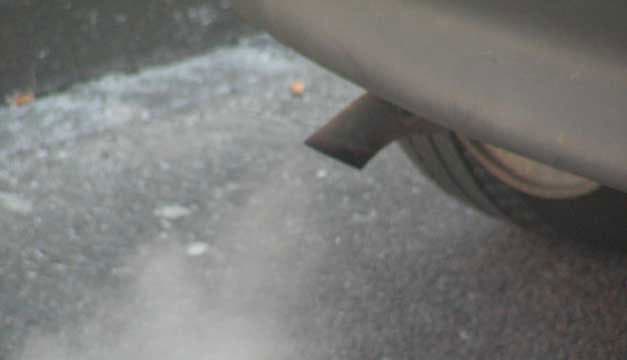 Following the Volkswagen emissions scandal, the European Automobile Manufacturers’ Association (ACEA) has called for close inspection of emissions and their effect on the environment. The association argues that laboratory testing produces results somewhat different from real life conditions and thus legislation should properly reflect this. This will also help vehicle manufacturers to design and produce more environmentally friendly and greener cars that customers can trust. 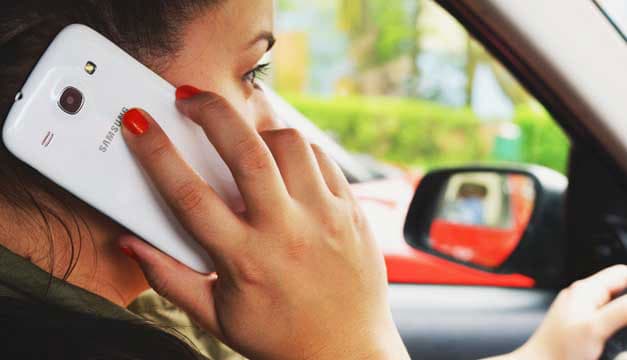 4. Public consultation launched on penalties for vehicle mobile phone use

The Department of Transport has launched a public consultation, concerned with the problems related to hand-held mobile phone use for talking and texting. The DoT is seeking to increase the penalty from £100 to £150 and from three to four licence points as this issue is growing and causing a larger number of accidents. The consultation will allow drivers to give feedback on this proposal however the Road Haulage Association believes this problem should be treated as an addiction, the consequences of which are not to be overlooked.