Fleet news and updates from the past month 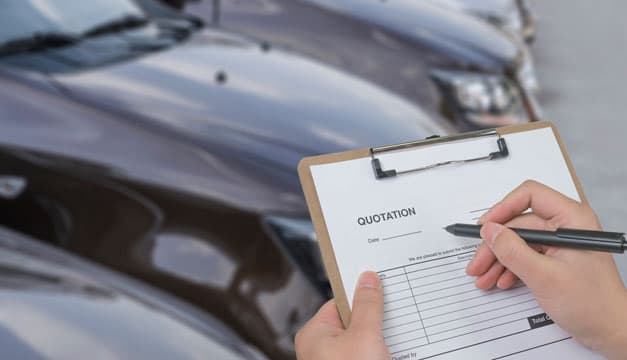 Cars in the UK among the best maintained worldwide

New report by the Society of Motor Manufacturers and Traders (SMMT), issued at the beginning of June, states that British cars are among some of the best maintained compared to the rest of the world. The SMMT report showed that an average of £695 per car was spent on maintenance annually, which is considerably higher than the £621 spent globally. The report also states that the aftersales industry in the UK is a very strong and profitable one, with annual turnover of over £12.2 billion. This sum is projected to grow to £28 billion in 2020.

In an attempt to tackle air pollution the government is considering a reverse in cutting the diesel duty, introduced by Chancellor Gordon Brown in 2001. Although diesel cars emit lower levels of CO2 than petrol cars, they emit more toxic particles, leading some, like Transport Secretary Patrick McLoughling, to consider the 2001 cut in diesel duty a mistake. In its bid to reduce air pollution, the government is concentrating efforts towards tackling older vehicles and increasing taxes on diesels.

The centre, opened by Kent Fire and Rescue Service, is aimed at helping businesses improve road risk handling. Although all businesses and the general public can make use of it, it’s mainly targeted at small and medium organisations. The main focus will be businesses that employ young people whose work activities requiring driving. One of the goals of the centre is to reduce road accidents and casualties by introducing interactive learning programmes and zones. Management at the centre hope that by providing enough information and training they will be able to help employers and employees understand the consequences of risky driving behaviors for everyone involved.

The French manufacturer introduced a re-invention of one of its best-sellers, the New Clio. Some of the changes include the ever-improving LED lights, signature for every Clio, new rear bumper and a fresh front grille. More high-end materials have been used in both the interior and the exterior. Three multimedia systems are available to customers: The Media Nav Evolution, Renault R-Link Evolution and the R&GO system. In terms of powertrain, a new 1.5-litre dCi diesel engine is introduced, with a manual gearbox. The face lifted model will go on sale in the UK in October 2016.

New research by the University of Sussex has concluded that talking on the phone via a hands-free device is just as distracting as when holding the phone. It appears that when having a conversation, drivers use a lot of their visual imagining capacity, leaving them prone to omit dangers on the road. Both means of talking on the phone serve as a distraction, which might lead to fatal outcomes. The researchers argue that talking on the phone is more dangerous than chatting to the driver in person as, when in the car, passengers can moderate the conversation according to the situation, while a person on the other end of the phone cannot. Calls are now made for the government to review the respective laws.