Government data has revealed fuel prices in the UK are at a record high – we look at a few of the reasons why. 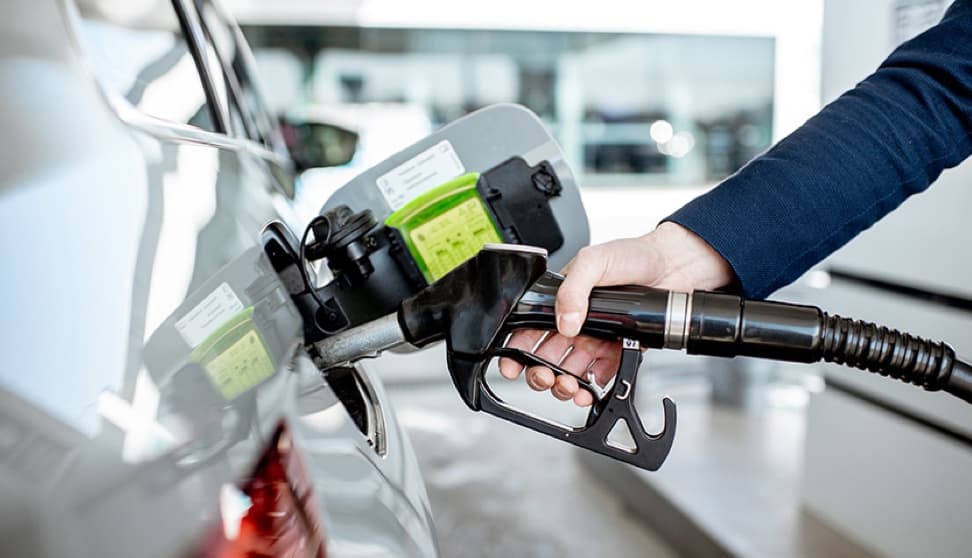 Those figures broke the previous record, which was set earlier in the month, with the average cost of petrol at 149.22p and diesel at 153.36p.

Figures from the RAC reveal the cost of filling an average tank of petrol is at almost £88, while diesel is over £92.

Below, we take a look at some of the reasons why fuel prices in the UK have hit a record high.

The ongoing invasion of Ukraine from Russia is having an impact on the global cost of oil and gas.

The prices are mainly determined by the price of crude oil and the dollar exchange rate, as agreements are made in dollars.

However, Russia is the second largest producer of crude oil in the world, and it provides a third of Europe’s total oil supplies.

With the ongoing military action from Russia, it’s feared that it could affect oil supply from the country to international markets or there could be sanctions to limit its ability to export oil.

Costs of goods produced by factories and the price of raw materials have also risen substantially and are now at their highest rates for at least 10 years.

During the coronavirus pandemic, many factories were forced to temporarily shut down or even close completely.

A Europe-wide shortage of natural gas has led to huge increases in the wholesale price of gas.

According to the RAC, more than half of the cost of a litre of fuel is tax, with 36% being fuel duty and another 17% of the cost being VAT. The wholesale petrol makes up just 39% of the cost with additional costs for bio content and delivery.

Although wholesale diesel makes up a higher percentage of the total cost, more than half the price is due to tax.

The impact of Brexit has meant a reduction in the supply of labourers. Workers have left the UK, which has contributed to labour shortages across a number of industries.