ACVM could provide the solution to fraudulent mileage claims 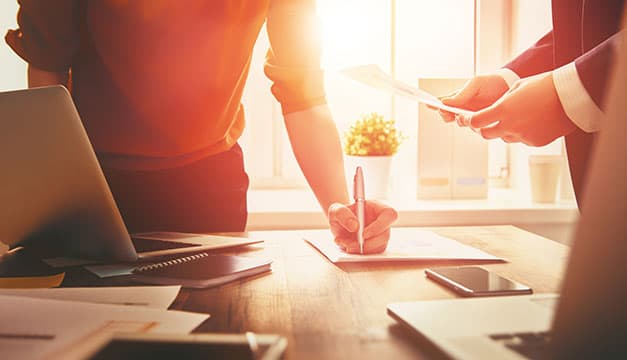 Findings suggest that one third of employees cheat on expenses and claim additional mileage.

A new report claims that more than one third of professionals cheat on their expenses, with many claiming for extra mileage. This, along with other fraudulent claims, could be costing the UK economy up to £1.6 billion.

The report was carried out by Allstar Business Solutions, who questioned more than 1000 professionals about their claims habits. Overall, more than half of all respondents claimed they added 10% onto their expenses with a quarter saying they rounded up by 20%.

Although this is illegal, just 41% considered what they were doing to be wrong. Younger professionals have a more relaxed attitude than their older counterparts, with one third of 18–34 year olds claiming to have cheated expenses in the last year, compared to just 15% of those over 55.

A big problem for British business

When asked the reasons for their dishonesty, 40% responded that they don’t get paid enough, with 29% saying that it was just part of company culture and they were following the lead of their colleagues.

Paul Baker, Vice President of Customer Management at Allstar Business Solutions, said: ‘It is of no doubt that our research has revealed some shocking findings and it appears overclaiming is a very big problem for British businesses. Not only is it costing individual companies, it is also having a much bigger impact on our wider economy as a whole and people don’t seem to care that it is both dishonest and illegal.’

The good news is that Arnold Clark Vehicle Management will soon be launching our mileage-tracking app, Journeys, to help you keep a closer eye on your company fuel claims.

The app is exclusively for our customers and makes logging mileage simpler. All drivers have to do is download the app, log in using their AutoCentre account details and the app takes care of the rest, accurately tracking distances travelled.

This helps you to build a bigger picture of transport costs throughout the company.

Other findings from the report show that it takes employees between one and two hours to complete their expense claims every month. If they were using Journeys, employees would no longer have to spend time recalling their journeys or searching for receipts and instead could focus on improving the productivity of the business as a whole.

Watch this space for the official launch of they Journeys app.