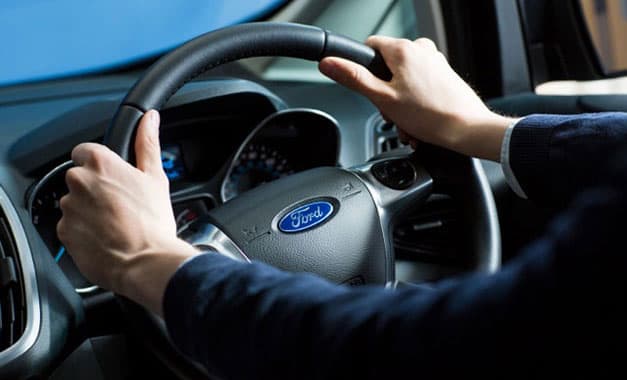 The surge has seen registrations rise by 5.1% to 185,778 units, which makes it April’s best performing month since 2005. The welcoming news means that car sales have risen consecutively for the past 38 months, and year-to-date registrations for 2015 totals 920,366, an increase of 6.4%.

Now more than ever, companies are expected to show their commitment to sustainability and demonstrate their eco-credentials in every, reasonable aspect of their business. While you may already be involved in adding solar panels to your premises or enforcing a stricter recycling policy with your employees, it could be time to appraise the sustainability of your fleet of vehicles, too.

Many factors are believed to have contributed to the figures including new products and attractive finance deals, with low interest rates that appeal to businesses.

As Britain awaits the outcome of the General Election, Mike Hawes, Chief Executive of SMMT suggests that the figures reveal consumer confidence is strong, even at a time of political uncertainty.

Commenting on the current market, Hawes said: ‘We are confident that the UK’s new car market – so symbolic of economic mood – will continue to thrive, but long-term success will depend largely on economic and political stability in the months and years ahead. Whatever the outcome of the election, the next government must act quickly to uphold economic certainty and reassure consumers and markets.