Here’s a summary of the budget announcements that’ll directly impact the automotive industry. 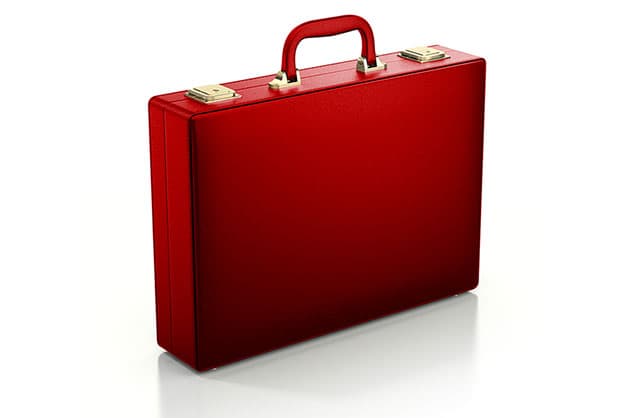 In an effort to improve the UK’s reputation in the electric vehicles market, the government confirmed they will extend the funding given to companies who are investing in electric vehicle charge points to 2023.

There’s some good news for drivers of low emission cars because there are no plans to change the different rates for alternative and main road fuel duty rates until at least 2032.

The budget document stated that the government will be reviewing the impact of WLTP on VED and company car tax and will release a report in spring 2019.

From April 2019, Vehicle Excise Duty (VED) for cars, vans and motorcycles will increase in line with inflation. VED for Heavy Goods Vehicles (HGVs) has been frozen for another year.

We already knew that fuel duty was going to be frozen for the ninth consecutive year. However, the chancellor stated in his speech that this tax freeze has saved the average car driver £1,000 and van drivers £2,500.

The government confirmed they will be investing £90 million in smart transport which will include ‘on-demand buses’.

Money collected from road tax will be ring-fenced to help improve infrastructure. The government pledged £30 billion to improve Britain’s road and confirmed an additional £420 million to tackle potholes, bridge repairs and other minor works.

Company car drivers can expect fuel benefit charges to increase from April 2019 in line with inflation.

The budget document confirmed there will be new environmental incentives for van drivers with the aim of increasing zero and ultra-low emission and alternatively-fuelled vans from April 2021.

What’s missing from the 2018 budget announcement?

For more information about how the recent announcements will affect your fleet. Read our full budget guide.