We take a look at the most popular SUVs for commercial fleets in 2019. 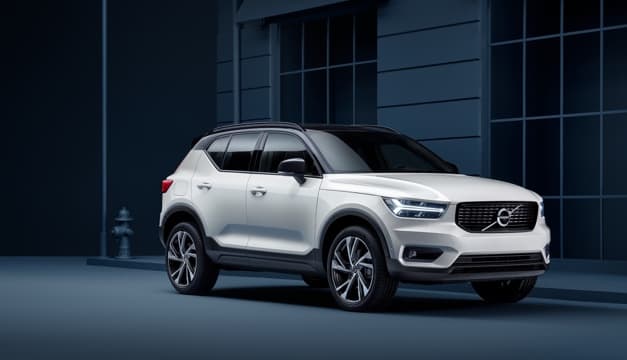 With sales increasing by over 400% in recent years, it’s no surprise that SUVs are now a common sight among commercial fleets across the UK. We take a look at the most popular models of 2019.

Proving its popularity among fleets, the Volvo XC40 was voted New Company Car of the Year at the 2019 Fleet News Awards, marking the first time an SUV has come out on top in this category. Despite being a compact SUV, the XC40 has plenty of space to fit five adults comfortably.

Volvos are known for being pioneers of in-car safety and the XC40 confirms that. With blind-spot monitoring, rear cross-traffic alerts and 360-degree camera, it’s equipped to give drivers ultimate peace of mind. 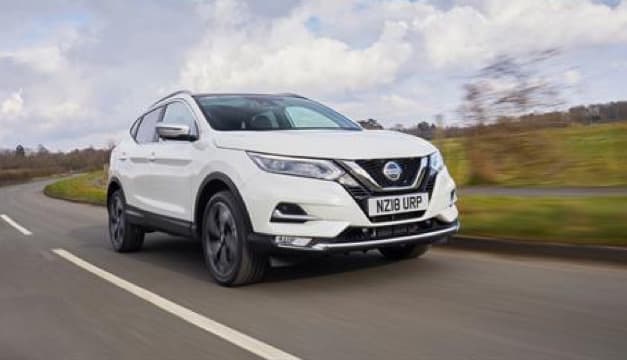 Launched in 2007, Nissan was the first manufacturer to bring the SUV into the mainstream market. Recognised for its versatility, the Qashqai offers the spacious practicalities of an SUV with the running costs of a hatchback. And despite its size and elevated driving position, the Qashqai’s underpinnings mean it’s great for city driving.

Kia’s updated infotainment system means that even drivers of the most basic model benefit from a 7.0-inch touchscreen, DAB radio, Apply CarPlay and Android Auto. The interior is made up of a combination of metallic finishes and leather upholstery which gives the feel of a much more luxurious and expensive car. 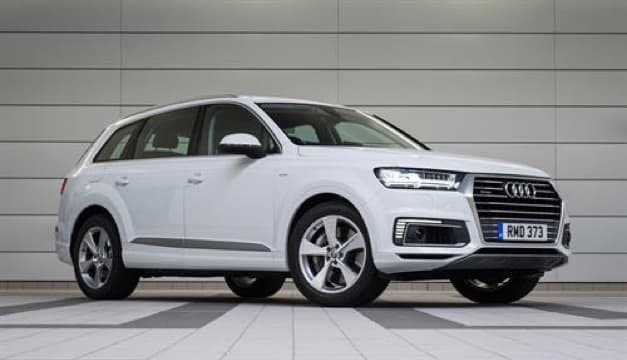 While Audi were late to the SUV party, they arrived in style with the launch of the Q7. It sits firmly in the luxury SUV market, coming with bundles of high-tech kit and an impressive seven-seat interior. Unlike many others on the market, the Q7 comes with a four-wheel drive system, offering lots of traction on the roads.

The plug-in hybrid version, the Q7 e-tron, is likely to become an increasingly popular choice for company car drivers in the coming years.

The Peugeot 3008 stands out from the crowd with its striking front grille and angular headlights. The interior of the 3008 also boasts quirky features like the ‘piano key’ dashboard buttons and a cockpit-style cabin.

But the 3008 is not just a pretty face. Its drivers enjoy plenty of practical storage space with one of the biggest boots in the medium SUV market. And, according to What Car?, the 3008 was voted on of the most reliable SUVs, coming second only to the Kia Sportage on their list. 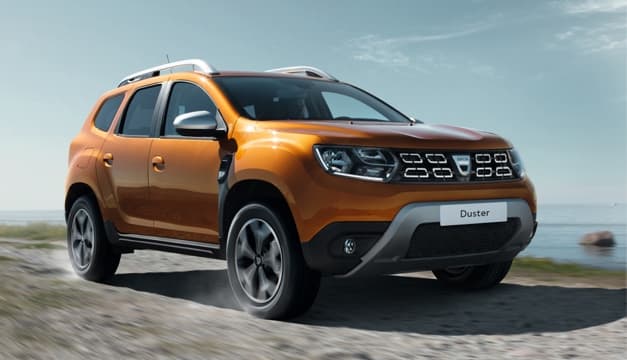 Once described by Top Gear as a car that ‘seriously over-delivers on the under-promising price’, the Duster has gained a reputation for offering exceptional value for money. While the interior is more basic than other, similar-sized SUVs, the latest Duster is more comfortable and refined than ever before.

Proving popular among fleets in recent years, Duster drivers enjoy safe and responsive handling, with the four-wheel drive option being more than capable of off-road driving.