The Society of Motor Manufacturers and Traders (SMMT) has revealed that 2014 was a bumper year for new car sales, with a rise in the number of vehicles being registered. 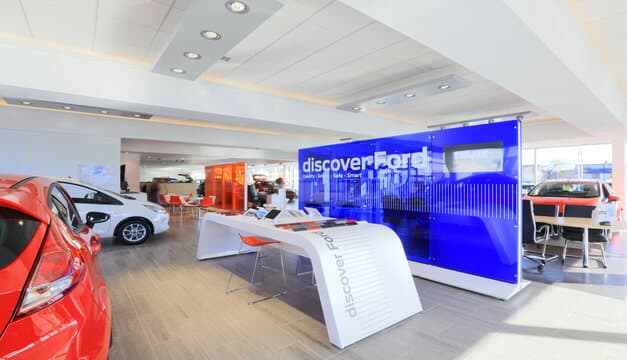 Fleet cars and business sales made a large contribution to the increase, with 1,296,936 vehicles being registered, accounting for 52% of total sales.

The Chief Executive of the British Vehicle Rental and Leasing Association (BVRLA) welcomed the news: "2014 was a great year for the retail and fleet motor industry. New fleet registrations hit a seven-year high, up nearly nine percent on 2013, and we saw consistent growth in the fleet leasing sector, with volumes up around six percent. We expect to see a further, steady increase in new leasing volumes this year. Demand for vehicle finance continues to grow – particularly from consumers, SMEs and salary sacrifice customers."

The BVRLA, who are the trade body for the vehicle and rental leasing industry, also suggest that there will be a shift away from diesel vehicles to hybrid and smaller-engine petrol cars. Hugh Wallace, MD of Arnold Clark Vehicle Management says "Modern petrol engines have become incredibly light and efficient, delivering exceptional fuel consumption and low emissions. We’re already seeing many fleets re-evaluating their diesel policies – a trend that’s likely to continue".

Meanwhile, sales of plug-in cars in the UK quadrupled last year, highlighting the growing demand for plug-in electric vehicles. We expect this trend to continue in 2015, as fleet managers look at ways to reduce fuel costs and lower emissions.