Chancellor of the Exchequer Philip Hammond unveiled his autumn budget with a number of announcements that will have a direct impact on the automotive industry. 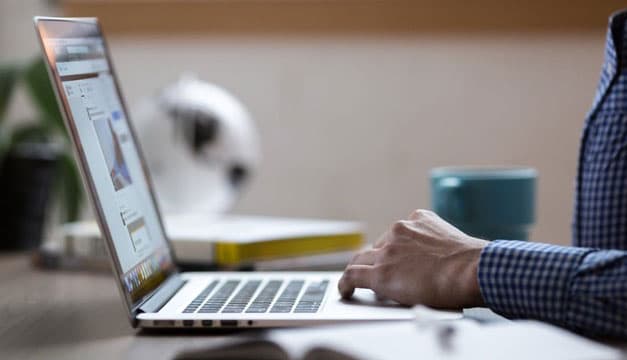 With investment announced for new technology, it seems that driving and fleets as we currently know them could become a thing of the past.

Diesel vehicles remain the cornerstone of many fleets, with these engines proving to be the most efficient for long journeys. Despite successive governments incentivising diesel, there have been recent concerns that these engines have been responsible for the poor air quality in our cities. New diesel cars that fail to meet the latest emissions standards will be subjected to a single-band increase in vehicle excise duty (VED) from April 2018. This duty is based on a car’s CO2 emissions and ranges from no cost up to £2000 in the first year. While this may be a challenge for some fleets, provided there is a regular renewal schedule and investment in the next generation engines from manufacturers, this should hopefully have a minimal impact. However, if standards continue to increase, this could mark the end of affordable diesel.

The company car diesel benefit-in-kind supplement will also increase from 3% to 4% for cars that do not meet the latest emissions limits. This rise only applies to cars and will not affect LCVs. This will see increased costs for many drivers of current vehicles and does not provide much time for upgrades or replacements.

Together, these measures will go towards funding a new Clean Air Fund worth £220m, that will provide funds to local authorities in order to improve air quality.

In what will be welcome news for businesses and motorists, fuel duty on both petrol and diesel remains frozen with April’s scheduled rise cancelled. This marks the longest period in 40 years without a change in this duty.

While most major manufacturers have invested in driverless technology, this has only been used in isolated tests, with some cities starting to trial the technology. Many cars now use automation in limited ways to help drivers get into tight parking spaces or as part of an emergency braking system. However, the infrastructure doesn’t yet exist to implement this technology fully. The Chancellor would like that to change, stating: ‘There is perhaps no technology as symbolic of the revolution-gathering pace around us as driverless vehicles.’ His ambitious plan is to have autonomous vehicles on UK roads by 2021. That’s backed up by £500m of investment into wider technology including 5G as well as provision to fast track new regulations.

While full automation will be a slow process, it is likely to have an impact on fleets in the foreseeable future, with automation most likely to be rolled out on commercial vehicles before being applied to everyday use.

The future is electric

The future may be autonomous, but it’s also electric. While diesel is being taxed, electric vehicles will enjoy some new investment. A new charging infrastructure fund will be established to the tune of £400m, which should help to significantly increase the number of charging points throughout our road network which will be required as demand increases. There will also be £100m added to the Plug-In-Car Grant to ensure that there are still incentives for buyers to invest in these more expensive cars. A further £40m is to be invested in research and development.