Most popular company cars of 2018

We take a look at Arnold Clark Vehicle Management's most popular company cars of 2018. 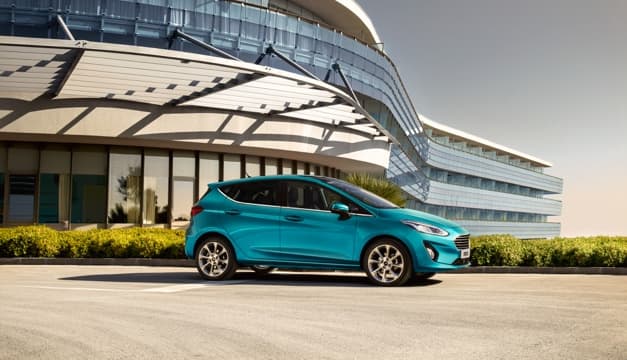 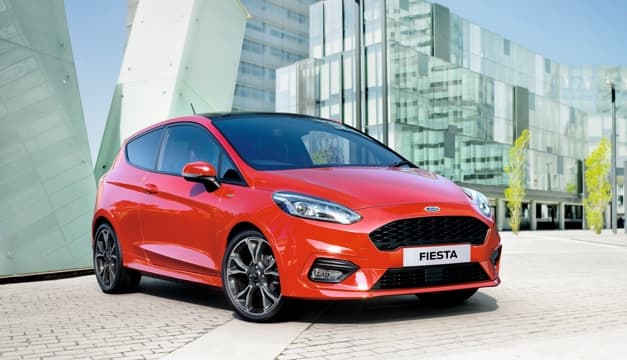 It's the nation's favourite supermini, topping the charts year-on-year as the UK's best-selling car. It's no surprise that the Fiesta is our most popular car of 2018. But why do people love it so much? The Fiesta's versatility means that it appeals to the mass market as well as a whole new generation of drivers. Its sharp handling makes it fun to drive without compromising on great fuel economy. The Fiesta's appeal extends to the company car driver because of the low benefit in kind (BiK) rates. 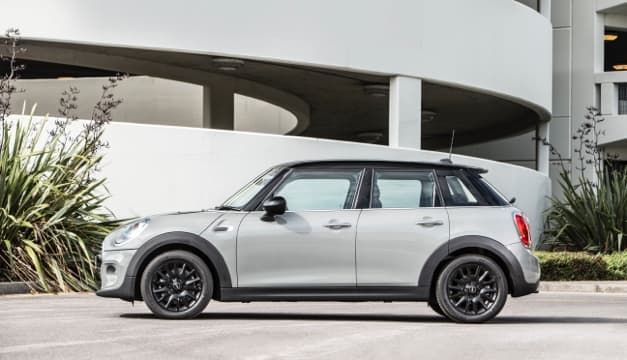 The MINI Cooper is iconic in the British automotive industry and offers company car drivers a more premium supermini. Its trademark, wide-set headlights have had a few makeovers over the years, making the MINI Cooper more sophisticated than ever. The five-door hatchback means drivers can enjoy the fun of having a city car without sacrificing space or comfort, making it the perfect choice for the style-conscious young family. With BiK tax from only £74 a month, it's no wonder that it was awarded ‘Best SME Compact Company Car 2018' by Business Car Manager. 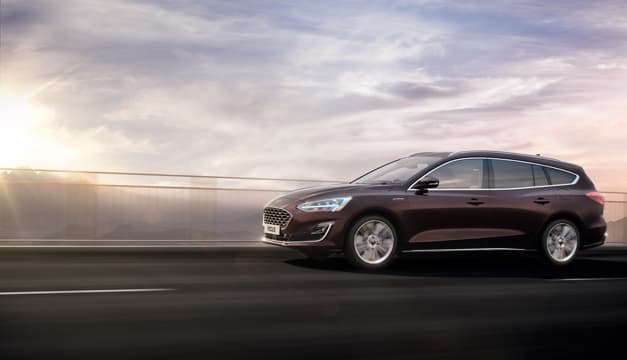 It's easy to understand why the Ford Focus is such a popular choice for fleet managers. All current models have a five-door body, which means they're broadly the same in terms of practicality and will suit a wide range of employees. The Focus also comes in a range of engine sizes, bodies and trims, with the opportunity to add customisable in-car technology and equipment. The 1.6 TDCi Edge ECOnetic has proven to be the most efficient option, with fuel economy figures averaging 83mpg. 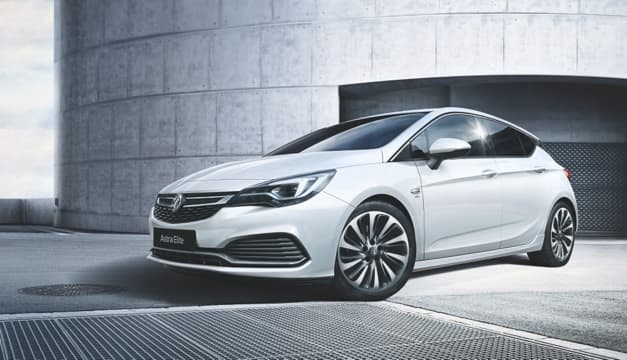 Thanks to improved engine efficiency, not only is the Astra affordable to run, it also offers business owners considerable whole life cost savings. With high levels of comfort and impressive standard in-car tech, the Astra is a serious all-rounder in the company car family. This could explain why it has been a fleet favourite for a number of years. 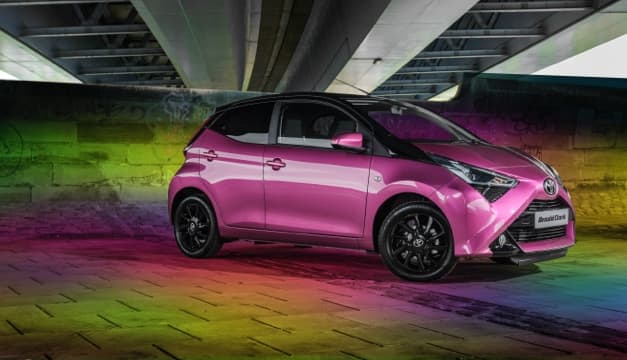 Perfect for city driving, the Toyota Aygo just nudges ahead of the Renault Clio into the top five of our most popular fleet cars of 2018. With BiK tax as little as £39 per month, and the fuel economy you'd expect from a car of this size, we think the Aygo will continue to be an appealing choice for fleet decision makers in years to come. Despite it being more ‘budget-friendly' than other, similar models, the Aygo proves that you can still drive a well-built car with a robust interior for a smaller price tag. 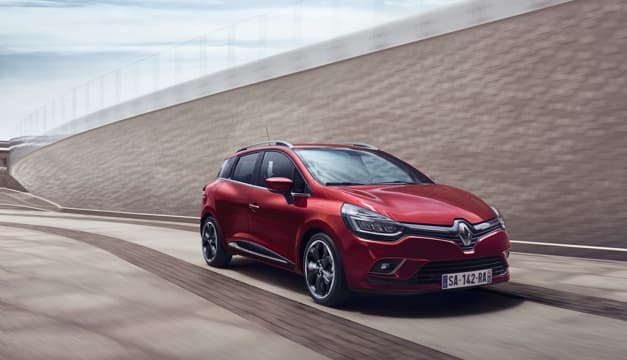 The Renault Clio might be known for its playful looks and fun driving style, but we think the Clio's entry-level spec is by far its most impressive trait. Clio drivers enjoy key card entry, push-button ignition, cruise control and Bluetooth audio streaming from a 7-inch display screen. With each new update, Renault is redefining the Clio as a real grown-up and stylish supermini. 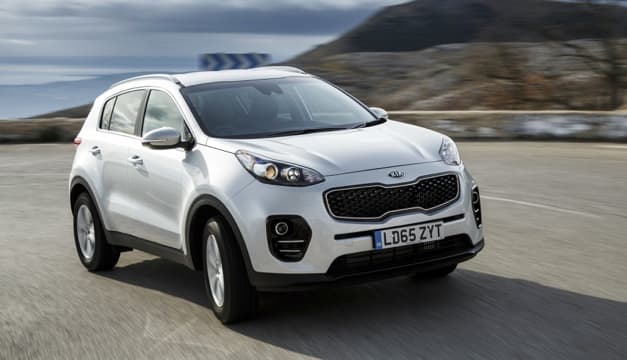 With a facelift in 2018, the subtle style changes, infotainment updates and revised engine line-up put the Kia Sportage into an entirely different class within the small SUV market. Kia has always had a reputation for its reliability and the Sportage is no different. With a market-leading seven-year warranty, it's a great choice for fleet managers who want to minimise their driver downtime. 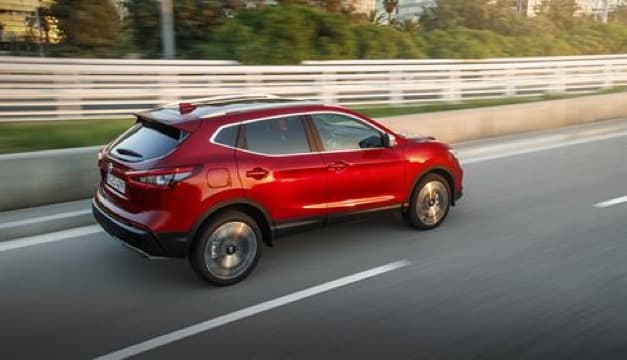 The Nissan Qashqai is really growing in popularity among our customers. It's got the much sought-after SUV appearance, with Nissan being the first manufacturer to bring this style of car into the mainstream. Don't be fooled by its bulk, the Qashqai's underpinnings mean it's also great for city driving. With moderate BiK rates as well, we expect the Qashqai's appeal will only increase over the next few years. 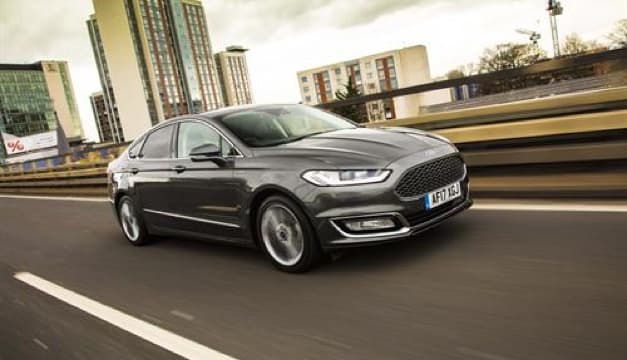 No longer just for the ‘Mondeo Man' of the 1990s, this model is popular among a wide range of company car drivers. The latest update is the most luxurious the Mondeo has ever been, with impressive upholstery and comfortable interiors. But Ford has kept the Mondeo's notable cabin space with plenty of room for luggage, making it the perfect car for the modern family. The Ford Mondeo is the car of choice for professional golfer Jack McDonald, who says: ‘The Mondeo is perfect for the long-distance journeys that I do and also has plenty space for all of my golf kit.' 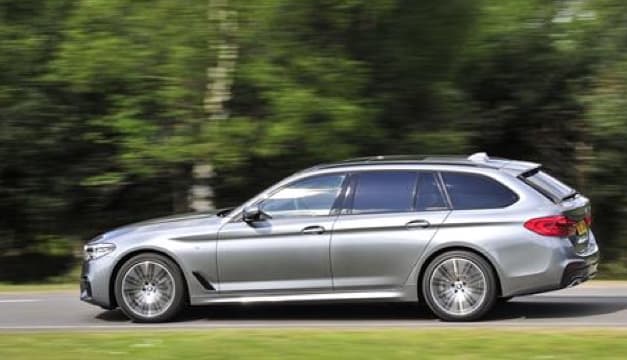 The BMW 5 Series leads the way in the large executive saloon market, exemplifying the superior quality and build you'd expect from a premium German manufacturer. Its fuel efficiency is also better than you might think, often beating some of the smaller and less luxurious cars, making it an attractive choice for fleet managers and company car drivers.

We supply any make or model available in the UK for personal and business leasing. Find out more or get a quote by speaking to one of our experts today.