Relay car theft – What is it and how can you prevent it?

A new trend has emerged in automotive crime in the UK, which tricks the car into believing that the key is present. 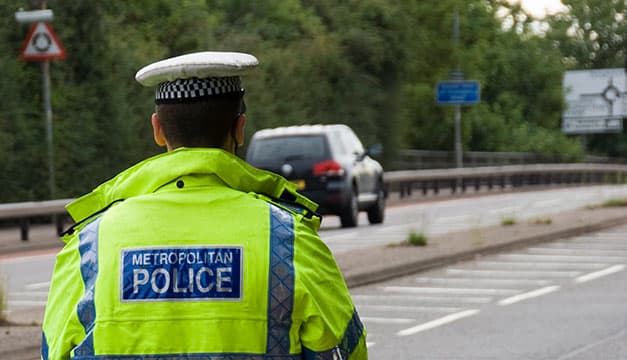 What is a relay device?

There are two components to the relay device that act as a receiver and transmitter. Two people are required to work together in order to use these components. One will stand close to the house in order to pick up the signal from the car’s key fob. This will then be transmitted to the other device and with the signal coming remotely from the fob, the sensors will react as if the key is present. The car can then be started using the stop/start button and driven away. Essentially, the thieves are creating a remote key, allowing them to steal a car in a matter of seconds.

Can any car be stolen using this technique?

Any car which has keyless entry is vulnerable to this form of attack. Research conducted on 30 vehicles published by TRACKER found that a wide variety of vehicles could be unlocked using this technique including the BMW 7 Series, Ford Focus, Volkswagen Golf and Toyota Prius.

How widespread is this crime?

This is a relatively new technology with reports only emerging of this technique in the latter half of 2017. However, now the technology has exposed a vulnerability in a wide range of cars, it could spread quickly with devices readily available cheaply online.

What can be done to prevent these attacks?

Car manufacturers will be quick to update their software and technology to ensure that their cars will be as safe as possible in future. The government is also introducing new legislation as part of the Autonomous and Electric Vehicles Bill to ensure cars are more secure as we move towards more connected motoring.

At present, simple steps can be taken in order to eliminate vulnerabilities with both the car and the key fob. Ensure that your keys are kept as far from the door as possible. You may also consider keeping them in something that blocks electric signals such as a Faraday cage, a sturdy metal box or even just putting them in your fridge. You may consider adding an additional immobiliser to your car that would require a code before the car would start, but a low-tech approach can be just as effective. A steering wheel lock will prevent your car being stolen in seconds and is likely to make it a far less appealing target.