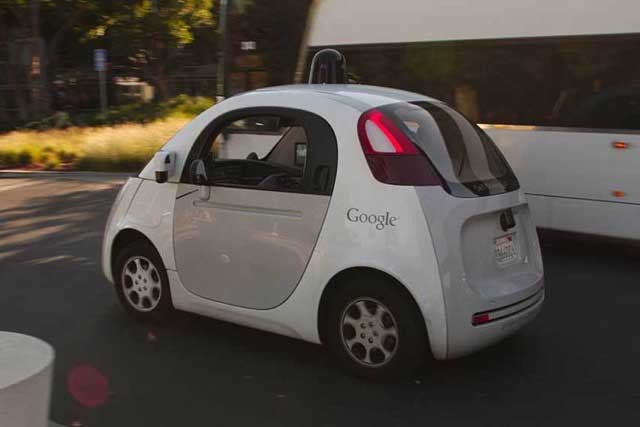 The Swedish car company is another manufacturer to embrace autonomous cars and has announced that in early 2017, it will test its first cars on the roads of London. The plan is to have real families in the cars and the initiative is called ‘Drive Me London’. The cars will be autonomous and semi-autonomous, and Volvo hopes that the refinement of such vehicles will help reduce car crashes significantly.

Ford’s top selling van models Transit and Transit Customer were launched with brand-new Ecoblue engines. Due to the high numbers of vans that are purchased and used in the fleet industry, Ford has incorporated a new engine with reduced emissions and lower running costs. This will make the vans cheaper to run and also less damaging to the environment. The engine however will not compromise on performance, as it is capable of delivering over 200hp.

Toyota Prius has received the highest recognition for its autonomous emergency braking (AEB) system by Euro NCAP. The Prius is the first car to receive such a rating, it is praised for its ability to brake the vehicle automatically avoiding collisions.

Dr Michiel van Ratingen, secretary general for Euro NCAP, commented: ‘The inclusion of AEB pedestrian in the rating is a key milestone in the development of automotive safety that will help the proliferation of the crash avoidance technology into all segments of the market.’

Despite recent controversy, faith in autonomous cars is definitely on the rise as research by Whatcar.com shows. According to their survey, over a quarter of the drivers stated that they are happy to sleep while travelling in an autonomous car. However, 51% of the surveyed people stated that they will feel somewhat unsafe in a vehicle that drives itself. People expressed concerns regarding whether the car will be able to avoid collision (34%) and whether they will lose the joy of driving (30%). Further research is required to pinpoint the exact problems and concerns people have with the idea of an autonomous car.

The French manufacturer has debuted its new SUV model, the Koleos, in China at the end of April. This model will be the largest SUV in the range, sitting above the Kadjar and Captur. It is marketed at executives and big families and is projected to go on sale in the UK in 2017. The Koleos is a longer and wider version of the previous model however the differences span beyond looks – it also features AEB technology, traffic sign recognition and tiredness detection.

The ŠKODA Superb was named the best Upper Medium Car at Fleet World Honours in April, thanks to the model’s fuel efficiency, space, equipment and style. This is one of five awards the car has already won since its launch in September 2015, including the What Car? Best Estate Car.