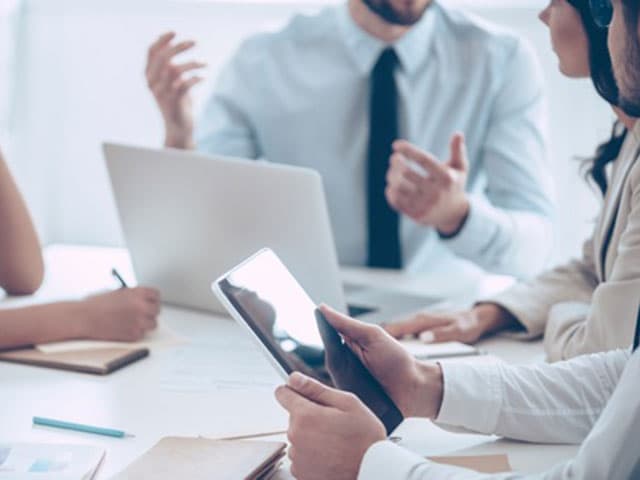 The newest environmentally-friendly vehicle by Hyundai, which will be offered as either a EV, hybrid or a plug-in hybrid has been revealed to UK. It will go on sale on the 13th October, with prices starting at £19,995 for the Hybrid SE 1.6 and £28,995 for the electric Premium EV. The big news is that this model is expected to become eligible for a Plug-In Car Grant of up to £4,500.

This model will be amongst the fastest-ever electric vehicles, with the Premium model claiming to manage 0-62 mph in 10.8 seconds, while the Hybrid can manage 11.1 seconds. The car will feature many safety features such as the AEB and LKAS, as well as many technological advances including sat nav, wireless phone charging and rear parking assist.

The Driver and Vehicle Standards Agency (DVSA) is wanting to make driving tests truer to real life by amending current rules. Some of their propositions are to increase the independent driving element of the test to 20 minutes and to include a sat nav in the practical test as new drivers should be taught how to use these safely. These changes aim to make new drivers more ready to face day-to-day driving challenges.

The chief driving examiner at the DVSA Lesley Young, commented:

‘Research has shown that new drivers find “independent driving” training valuable, as they can relate it to driving once they’ve passed their test. Candidates will be given more responsibility for decision making during the test. We want them to show they can cope with distractions and assess risk, without the intervention of their instructor or examiner.’ (sic)

The changes are expected to take place in early 2017.

Despite the decrease of the pound value against the euro following Brexit, UK drivers are still paying for the most expensive diesel in the whole of the European Union. Furthermore, Britain is the only country in which the rate of duty on diesel is more than that charged on petrol. Diesel in the UK averages 113p per litre, followed by Italy (110p) and Sweden (109p). In terms of petrol, the UK is number eight in the rank list with 112p per litre, while The Netherlands top that list with 129p per litre.

The Korean manufacturer has introduced British drivers to its first-ever hybrid, the Niro. Prices start from £21,295. The brand-new, unique model features a 1.6-litre engine and a 43.5bhp electric motor with a six-speed automatic gearbox. The Niro is equipped with all the latest technology such as cruise control, speed limiter and Android Auto connection system. The model comes in four trims – 1, 2, 3 and First Edition, all with different features. Niro is a so-called ‘parallel model’, meaning the petrol and electric power units work together, unless the driver chooses otherwise.

A poll by AA Populus encompassing 20,000 drivers states that 45% of them are worried about post-Brexit changes in the motor industry economy. Most of the surveyed drivers expressed concern regarding potentially higher fuel prices and insurance (between 57% and 63%). The second biggest worry was the potential poor euro exchange rates, affecting travelling costs as well as overall higher travel costs abroad. Around 45% of the surveyed drivers admitted to worry about cars being more expensive to buy in future and thus having to keep the same car for longer. Finally, around 38% of the people who participated in the poll said that they are worried about waiting more time at the borders and having poorer access to breakdown services in the EU following the Brexit vote.