On 23rd November, the Chancellor of the Exchequer, Philip Hammond, unveiled his Autumn Statement to parliament and announced several changes that will affect the company car industry. 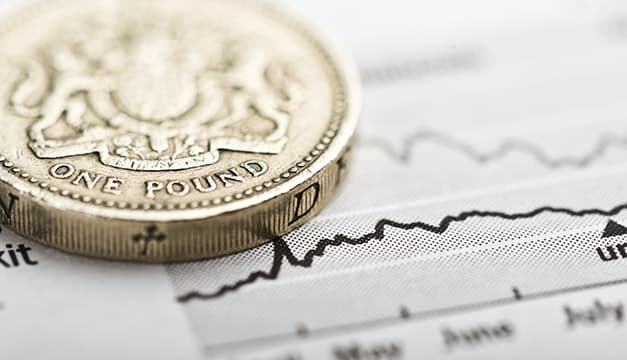 So what does the Autumn Statement mean for your business fleet and drivers? We take you through some of the changes that will affect the leasing and rental industry.

For the seventh successive year, fuel duty will remain frozen. On average, this will save car drivers and van drivers £130 and £350 a year respectively.

ULEVs and Cycle to Work exempt from salary sacrifice changes

Insurance premium tax to increase by 2%

From June 2017, insurance premium tax will increase from 10% to 12%. This is a tax on insurers, who will then decide if this cost increase is passed on to customers.

There will be a 100% first-year allowance for expenditure on electric vehicle charging equipment, effective from the day of Autumn Statement. Companies can deduct this expenditure from their pre-tax profits.

The chancellor announced that with the creation of a £23 billion National Productivity Investment Fund, there will be significant investment in the infrastructure of Britain’s road network. This is part of a strategy to reduce congestion.

The government is committed to tackling the amount of whiplash compensation claims, which could save drivers an average of £40 on annual insurance premiums.

In other industry news…

This month, the Jaguar unveiled its all-electric SUV at the LA Auto show, which will be available in the second half of 2018. The I-Pace is set to be the first direct competitor for the Tesla Model X SUV, displayed at the Fleet Management Live exhibition. Based on their first SUV, F-Pace, it has an estimated range of 220 miles from a 90-kWh battery. The I-Pace will use a pair of electric motors to deliver an impressive 400PS of power. Other features include a 12-inch touchscreen display and captive touch switches. According to Jaguar it can accelerate to 60 mph in around four seconds, and takes just over two hours to recharge at public charging points.

According to a recent survey commissioned by IAM RoadSmart, 94% of drivers see other motorists who check social media while driving as a threat to their safety. As revealed earlier this year in the RAC’s motoring report, almost a third of drivers use mobiles behind the wheel. This high number correlates with new IAM RoadSmart findings that show over 85% of UK motorists think that mobile phone-related driver distraction is getting worse. IAM RoadSmart CEO Sarah Sillars has urged the government and automotive industry to work together to alleviate these fears through education, safety features and enforcement against potentially dangerous driving practices and in-car technology.

There has been a notable increase in popularity of SUVs this year. This, coupled with traditionally small cars such as the MINI and Vauxhall Corsa also growing in size, is leading to an increase in company cars being involved in car park incidents. According to research by Accident Exchange, car park bumps and scrapes now account for 30% of all accidents and come with a substantial average repair bill of £2,050. The problem is obvious. The average car park space is just 4.8m long and 2.4m wide, yet popular 4x4s such as the Audi Q7 measure 5.05m in length and 1.96 in width, while a BMW X5 is 4.88m x 1.93. This leads to a struggle to find an appropriate space, and leaves drivers with limited options for travel. It also raises the question whether our roads and infrastructure are actually equipped for the cars currently on the market.